A decade ago, the idea of 3D printing a car would have seemed like an outlandish idea. In 2023, it is very much a reality thanks to the efforts of Czinger, the California-based manufacturer of the 21C, a 1300hp+ hybrid hypercar that makes extensive use of additive manufacturing (AM) technology across both its chassis and engine. 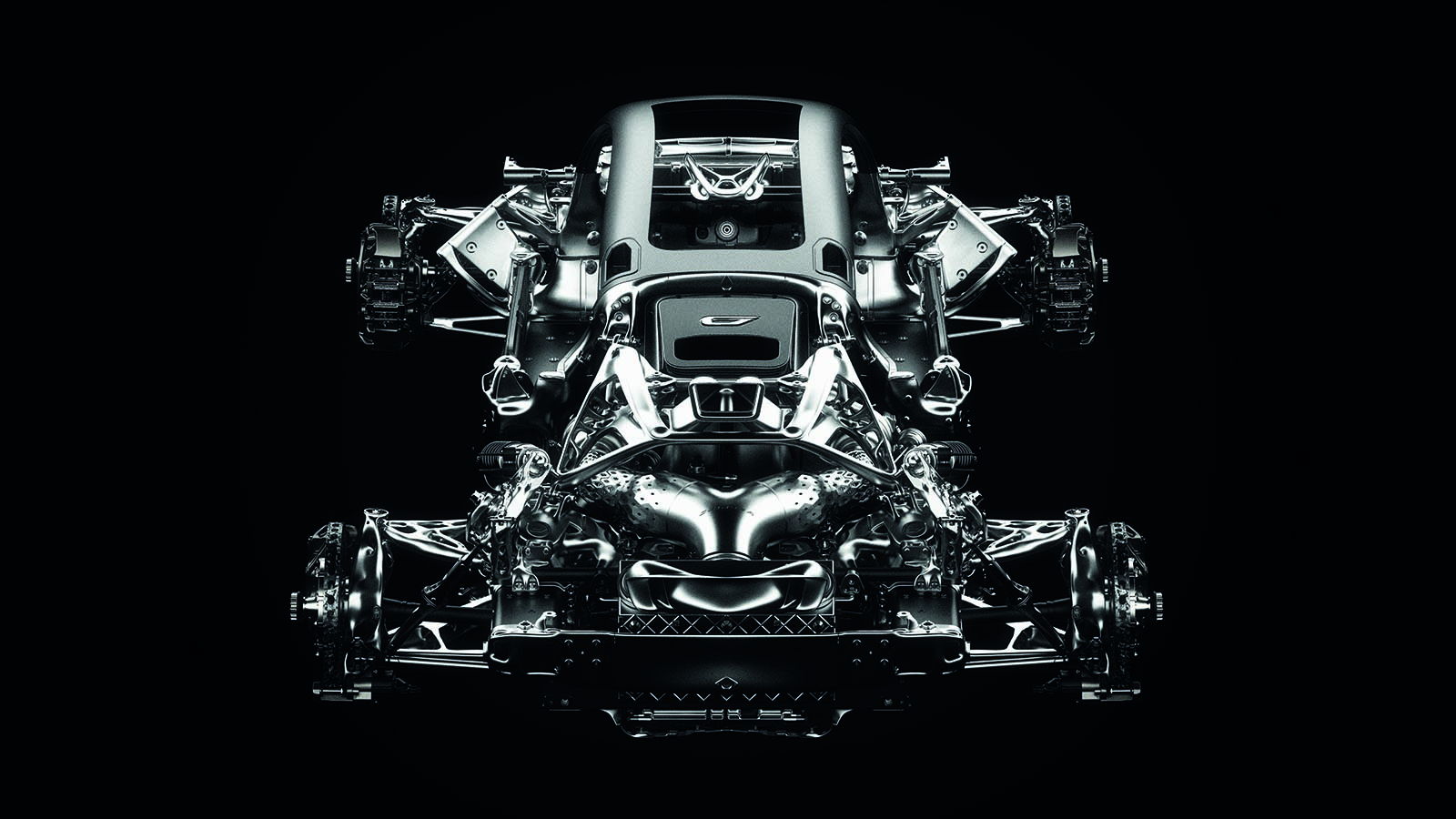 Czinger is an offshoot of Divergent 3D, a company looking to disrupt the automotive manufacturing industry with its DAPS (Divergent Adaptive Production System) concept. Intended to be a complete software and hardware solution for tool-less manufacturing, leaning heavily on generative design processes and AM, company founder Kevin Czinger’s vision is that DAPS can replace the traditional vehicle production process.

As Ewan Baldry, Czinger’s chief engineer, explains, the purpose of the 21C initially was to be a technology demonstrator for Divergent’s technology. Originally called the Blade, the car was “an in-house project to practice and develop the techniques, that would produce something marketable to demonstrate the technology”, Baldry says. The project served this purpose well and Divergent now has several OEM customers. However, a private showing of the car at the Pebble Beach Concours d’Elegance in 2019 sparked such a positive reaction that the project morphed from a concept into a bonafide, homologated production car, and the Czinger brand was created.